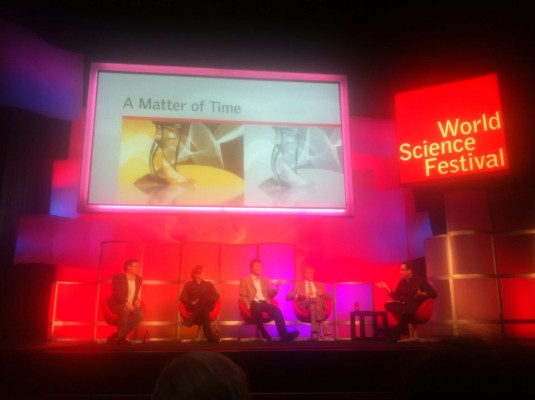 A Matter of Time – A World Science Festival Discussion

My girlfriend and I went to the World Science Festival’s discussion on “A Matter of Time” on Saturday night which proposed to discuss:

The nature of time is an age-old conundrum for physicists, philosophers, biologists and theologians. The Newtonian picture of time—a kind of cosmic clock that ticks off time in a manner that applies identically to everyone and everything—tightly aligns with our experience. But with special and general relativity, Einstein showed the fallacy inherent in experience: the rate at which time elapses depends on circumstance and environment. These discoveries raise even more basic, long-standing puzzles: What is time? Is it a fundamental feature of reality or something we humans impose on experience? Does time come into existence with the universe or does it transcend it? Why does time exist at all?

A weighty topic, no?

Honestly, the first forty five minutes or so was the usual roundtable of physicists and philosophers attempting to describe the concept of “space-time” in a way that lay people could understand, which was kind of old hat for me but which my girlfriend found really interesting. Honestly, at this point, I was more interested in seeing Ira Flatow speak since I listen to Science Friday on occasion and because he sounds like Alan Alda’s little brother. 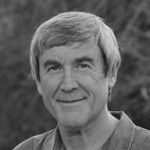 I also kept trying to remember if Paul Davies was the one who wrote the Theory of Relativity primer How To Build a Time Machine that I read years ago and which provided me of my first real understanding of the concept. It turns out, he was.

Both Paul Davies and Max Tegmark were lively and engaging and it was easy to see why they were chosen to discuss the matter. In fact, I’m pretty certain I’d seen Dr. Tegmark on more than one science show exactly because he looked thrilled every time he had the chance to speak about his field. 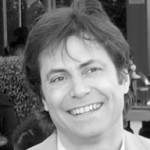 The other two panelists were Craig Callendar and Tim Maudlin, both philosophers. I’ll be honest and say that I typically take a pretty dim view of philosophers when it comes to science because I believe that trying to assign meaning to scientific discoveries is a lot like trying to assign a moral standing to a hurricane–one can do it but it can come off as just a projection of one’s beliefs. In the case of Dr. Maudlin, though, I really had to eat my words.

Maudlin was just as much, if not more, engaging than Drs. Davies and Tegmark and, when the conversation rolled around to the idea that the flow of time was an illusion, he was alone in stating that he believed time had a direction and that it was moving forward and he had me sold. 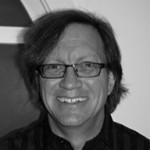 The basic gist of what the physicists seemed to be saying about space-time was that time had no flow but existed in a series of “states” in which things appeared to be “older” or “younger” or, in the case of a wine glass, a glass or a mess of broken shards. But that time wasn’t moving in any direction itself because relativity precluded this. Dr. Callendar, the other philosopher continued along this theme that the flow of time was an illusion explaining that we believe it’s moving forward because we have a psychological need to believe this since we can’t go back and change what’s happened in the past, therefore… you know… I really don’t know where he was trying to go but, needless to say, the gist of it was that it was all in our heads.

Dr. Davies responded by saying something along the lines that “one second equaling one second means nothing because it’s a tautology”, proving itself by itself. But Dr. Maudlin replied that different currencies had fair rates of exchange. One could exchange an American Dollar for so much in Euros or so much in Canadian Dollars. But one could also find a fair rate of exchange for other American Dollars, 1:1, and this doesn’t disprove that dollars exist, just that relative to other currencies, this is how it can be exchanged with itself.

I believe that was he was trying to explain was that just because a second for someone else appears to be longer or slower to someone else, doesn’t mean that, relative to themselves that a second is still a second and that it is not only a valid measure of time but proof that time is moving forward and, thus, has a flow. He also backed it up by using the wine glass example again, asking, “You know what happens all the time? The glass falls and shatters. You know what never happens? The pieces jumping up into the air to form a glass on the table.”

Obviously, which theory on time is correct is far, far beyond my ability to determine and what makes sense often has nothing to do with what’s actually happening in physics, especially relativistic physics. But when talking with Dr. Maudlin after the discussion, I told him that his theory struck me as the most intuitively correct. After all, accretion disks form and turn into planets or stars. When those stars burn out, they super nova and their matter can form a new star. They don’t rewind back into accretion disks. Also, though someone moving at near the speed of light may age slower than someone who is not (relative to each other), they’re both aging. One is not standing still or getting younger. They both feel the passage of time, albiet at different rates, but in both cases time continually moves forward.

He laughed and agreed, saying that he wished time were just an illusion. Wishing that he weren’t actually getting closer to his death every day. And my girlfriend said she wished it was the case too. I think we all agreed that the cosmetics industry wouldn’t exist if the passage of time really was just an illusion.

But, like I said, I don’t know which is actually correct per the science. I just felt as if Dr. Maudlin was intiutively correct, which means nothing in the long term.

Needless to say, it was a really interesting discussion. One in which, I’m pleased to write, is actually available for live streaming. It’s embedded below and the fireworks begin right around the 57 minute mark for those interested in the meat of the discussion.

So… what do you think? Is time an arrow or a state of being? As Dr. Davies put it, is it the arrow on a compass or an arrow shot from a bow?