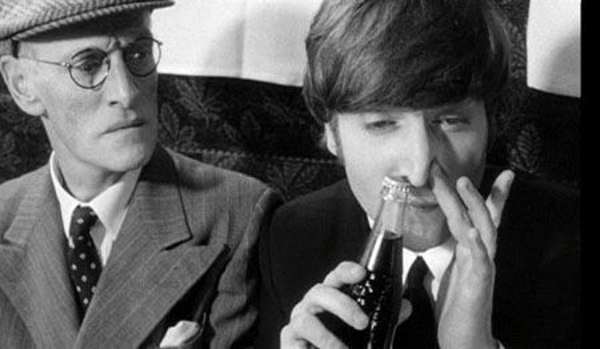 Winning The War On Drugs

As if I needed another reason to idolize Richard Branson, he’s come out recently in favor of not just “de-criminalization” of drugs but actually legalization since the drug war has, thus far, been a complete an utter failure. And don’t try to cite some ONDCP bullshit about how drug use is down because of this or that harsh penalty that involves throwing a human being into prison for an inhuman amount of time. Drug use has been statistically waning since before most of the harshest penalties were put into place. (crack excepted, but how effective were those laws?)

In an awesome article by the Chicago Trib, Branson is quoted as saying:

There is literally no evidence that the threat of incarceration deters drug use.

He’s right. There’s not. Not a single shred that a potential addict weighs the chances of being tossed into prison for their addiction before they take it up.

Of course, that’s met with the usual bullshit from government officials who have more to gain by keeping the policy in place than if it were changed, so say-eth the “wise”:

But that and similar calls by former Latin American leaders have met with resistance from the United States. Secretary of Homeland Security Janet Napolitano said last month she would not agree with the “premise that the drug war is a failure.”

That’s interesting. By almost any measure the drug war is a failure. Are drugs any harder to get than they were, I don’t know… say… ten years ago? As a resident of New York City, a city powered by cocaine, I can personally attest that they are not. Maybe the price has gone up a bit in that time but so has my rent, so I don’t know that can be attributed to the billions of dollars spent every year on this crusade.

And even if availability and price weren’t markers, I think the levels of violence are a clear indicator that it’s a lost cause. Forget the inner cities and what you’ve seen on The Wire. Think about the tens of thousands who die a year south of the United States border in a literal war being fought over the massive market that is the USA.

But, hey, that’s reason. You can’t really expect that from government. 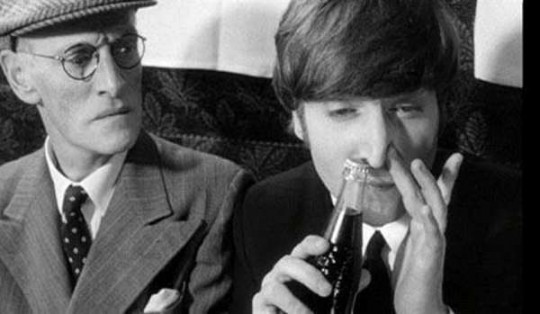 If only he hadn't done drugs, his life might have amounted to something.

When asked if, as a business leader, he would expect worker productivity to flag if marijuana was legalized, Branson seemed to brush away those concerns. He said cigarettes and alcohol were more dangerous and caused illness and absenteeism.

“But in business, productivity continues to rise despite the availability of alcohol and cigarettes,” he said. “I don’t think pot would be any different.”

Anyway… I’m writing about this on the URS blog because the URS is an “alternative” reality. Or, more accurately, and alternative future where we may repeat some of our wrongs but hopefully learn enough the first time around to maybe one day get it right.

In the URS, drug use is not only common but accepted. Because people have always looked for ways to alter their consciousness. For me, it’s Bourbon. For others I know, it’s coke or weed. Does the drug of choice make one person more or less moral? I don’t think so and I’d like to hear other people’s thoughts.