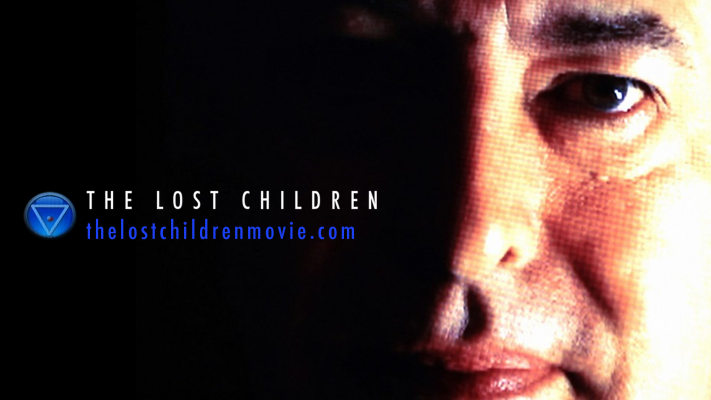 Always one to support others trying to get their stories out there, my friend Mark Harris made me aware of an interesting new storytelling project Balance of Power. From their news page, it’s described as:

There is a way to support the project, though! If you pay to subscribe for just $17, then from time to time we’ll email you extra bits of the story. Maybe an interrogation transcript, a memo from a shadowy group, maybe instructions for an occult ritual… who can say?

With a little extra from their About page:

Our four main characters journey across a Cold War-era world a little like our own — but also darkly different. Their stories converge at a strange city on stilts called Midway; a place between places, where the balance of powers will be decided.

I’m always all about alternative histories. I once read this series called Stars & Stripes Trilogy by Harry Harrison in which the Civil War is interrupted by Brittian deciding to take advantage of the situation by invading and couldn’t put it down until I read all three books. I’m also a fan of the Temeraire Series by Naomi Novik in which the Nepolonic Wars go a little bit differently courtesy of dragons.

When Alternative history is at its best, it provides an interesting window into what-could-have-been. But when it’s bad, well… you can’t help but to think, “No. There’s a reason that didn’t happen.”

I have to admit that I’m intrigued by the commercial model. I’ve never tried to pursue anything like it here but I’m more than interested to see if it can and does succeed and wish them the best of luck. It’s always thrilling to see someone not just create something new and unique and share it with the community but, also, to understandably try receive some kind of reward for the hard work.

I have high hopes for Balance of Power and intend to keep watching it and encourage you to do so also.

But, speaking of Mr. Harris, our occasional guest blogger has officially launched his own storytelling project, based around his film, The Lost Children. If you haven’t seen the trailer, be sure to click through the link and watch it. I found it genuinely creepy and can’t wait to see the final cut of the film.

The Lost Children is a sci-fi thriller that tells the story of Evelyn Hamilton, NYC socialite turned would-be messiah. Running from her troubled family, Evelyn joins The Lost Children cult, who believe they are aliens from another world, stranded on Earth and awaiting rescue by their mother ship. Evelyn’s family hires professional cult deprogrammer, Jared Allen Tyler, to extract her from the cult and to “un-brainwash” her. But soon everyone in the film questions what they know to be real as the cult’s beliefs all seem to come true.

He’s begun detailing out characters and their biographies on the website and I highly recommend clicking over and spending some time exploring the amazing storyworld he’s put together. It’s the culmination of years of research and world building that I’m glad he’s finally ready to share with everyone.

As a side note, I’ve had the good fortune of having seen a rough cut, so I happen to know that this project is going to be amazing. So, please, really do check it out.

Are there any other storyworlds or storytelling ideas out there that people are following? Have you created one? Let me know in the comments because I’d love to read it and post about it here.