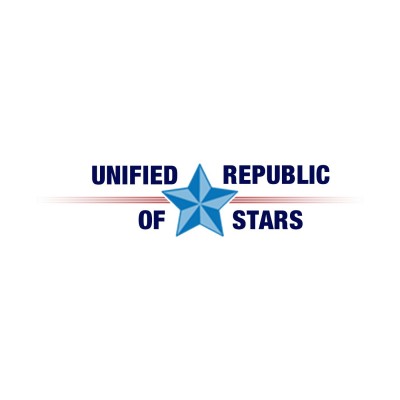 In this week’s podcast, I mentioned ways in which people could submit new ideas to the Story Generator. Actually setting it up is a bit technical and complex but I’d love to add listener ideas to the generator to make it even more ridiculous than it currently is!

So… here’s the thing… the generator basically has two moving parts. The first of which I call “the setup.” It’s the part that says, “A woman (22) is living the perfect life on Gangwon”.

Now, “A woman (22)” is randomly generated. If the person is younger than 16, it’ll say “a boy/a girl” and if they’re older, it’ll say, “a man/a woman”. And gender is always randomly assigned.

The second half is what I call “the conflict.” This is the part where it says, “when the UUHA invades and kicks puppies.” Essentially, it’s the motivation for the character to take action.

Now, for story generator ideas, I can basically take anything from “A girl tries to run away to join a crew of shippers when her mother is shot during a daylight bank robbery” to just a setup “A woman, living high on cocaine and dabbling in weapons dealing” to just a conflict “when a freak solar eclipse cuts power to the space station.” And all of these things can (and will!) be plugged in.

I ask only two things:

The first is that if doing a setup or a conflict, you try to keep it gender neutral. It’s easier that way. But if it is a specific gender, that’s fine. However, if it is limited to one gender or a gender and a certain age, let me know.

The second thing is to try and make it specific to the story elements of the world. Don’t know what they are? Take a listen to the URS Podcast I produce every week! It’s a super easy entryway into the storyworld! But making it more story world specific also helps me select reference articles that will be linked to in the generated idea page and the downloadable PDF that provide an easy subject reference for the writer.

Lastly, if you don’t care to make the character specifically from a planet in the setup, let me know that too because I can have the generator randomly insert a planet name into the setup also, as in “A man (55) from Troy…”

This whole thing is terribly goofy but we can make it even more fun and entertaining just by adding a bunch of new ideas. So… I look forward to seeing what you guys come up with.