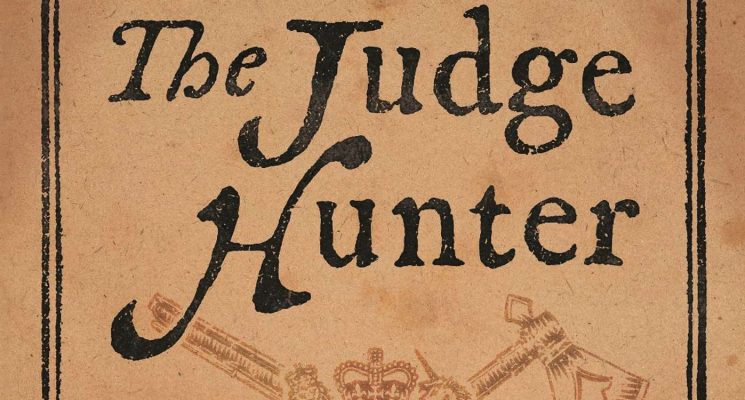 I’ve been a fan of Christopher Buckley since I first read Little Green Men. The book pre-supposed the idea: What if Tucker Carlson (or one of his Sunday talk-show ilk) was abudicted by aliens? The answer, of course and hilariously, was be that every wannabe politician, policy-maker, or talking head would be subjected to questions eventually about where they stood on extraterestials. Which is why, according to the book, only the most unbelievable and most easily people were ever abducted and why his abduction was such a problem.

With books like that, Thank You For Smoking, Florence of Arabia, No Way to Treat a First Lady, and Supreme Courtship, Buckley hilighted the inane way that the beltway operates and took us on a fun ride as it self-destructed when someone began to question “why”.

It’s not that the book isn’t insightful. In fact, it’s a thourogh destroyer of American myths. Do you think that Boston was some shining city on the hill, espousing Enlightenment thinking and values? (Think again.) Do you think that everyone in Colonial America was pretty thrilled when the King of England was beheaded and sad when his son was restored? (Not exactly.) How about the colonists relationships with the various Indian tribes? (More than a little complicated.)

As the main character, the titular “Judge Hunter” travels from Boston to Dutch held New York, in search of two fugitive members of the tribunal that sentenced King Charles I to death, Buckley illustrates an America that wasn’t just divided on the subject of kingship (in fact, no one questions whether there should be a king) but as to whether their neighbors are even worthy of existing.

The relationship between Boston and Rhode Island is fairly well known in this period. But what about that of the various colonies within Connecticut?

It’s a very interesting lens to view the early colonies through, especially if one hasn’t spent a lot of time studying this stuff beyong the myths they like to spread in school. And it’s a great setting in which to tell a story. The problem with the book is, honestly, the characters.

The main character, Balty, has less personality than the first person to die in a shark attack movie. We know three things about him and those three things are repeated endlessly. His companion has a little more depth but most of that comes from the fact that he doesn’t talk about himself so we’re left to discover who he is over time, which is fine but when travelling with an otherwise cardboard cuttout, the story doesn’t leave us with a lot to hold on to.

I’m not saying that the main character in Supreme Courtship was especially deep, unfortunately given the strength of the idea, she wasn’t, but this one really pales in comparison. And it’s so bad that it commits the worst sin of all, it’s boring.

Yes, there are a slew of wacky adventures as Balty discovers the New World isn’t as civilized as the Old. But in Florence of Arabia, when Florence was in trouble, I actually felt a sense of danger and was gripped by it no matter how preposterous the situation might have been.

In The Judge Hunter… I just couldn’t care.

If you’d like a pretty accurate look at what life in the early colonies would have been like, I definitely recommend this book over some dry history that attempts to recreate it by reciting a household ledger discovered in a three hundred year old bread box. But if you’re looking for a smart, sharp satire from an author who is known for exactly that… skip it and hope that he comes back to DC with his next novel.

And now what Book Marks has to say:

Side note: Just as a total brag, I built the above widget, so I’m actually pretty excited to use it here. It’s something that the “Rotten Tomatoes” of books offers for free that anyone can use in their posts by copying and pasting a small piece of code available on each book review page. I also get no extra money for advertising it, I just think it’s cool.