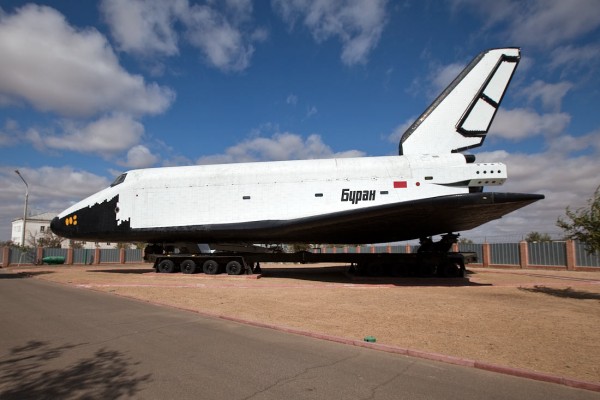 Russia Had A Space Shuttle, Too

Yep. Russia, or I should say the Soviet Union, had a space shuttle program too. Did anyone else know about this?

I was reading an article about the secret Air Force space shuttle and it had a paragraph that said:

The inaugural X-37 orbital mission [..] accomplished the first U.S. automatic landing from space on a runway. The Soviet Union’s Buran space shuttle achieved the feat in 1988.

Say what? The “Soviet Union’s Buran space shuttle”? What in the holy hell was that?
Kind of like a through the looking glass kind of thing, isn’t it?

Well, a little digging on Google revealed what I take to be a fan site about this Soviet bad boy. (Warning, atrocious Russian Engrish to follow):

Although very similar by its appearance with the American shuttle, the laws of physics are the same ones for all, the space shuttle Buran (“Буран” in Russian means “Snowstorm”) is entirely of Soviet design, from the mechanics to the electronics. Thus, many differences separate this 2 orbitors, here are some: the Buran shuttle have a higher orbital and deorbital carrying capacity, its 2 engines at the rear enables it to fly during the re-entry in the atmosphere, it is equipped with a more powerful heat shield, but the main difference is that Buran can fly in automatic mode without any pilot on-board, from the takeoff of the rocket to its landing on the tarmac.

It would seem that the Soviet leadership was a little put off by what they saw NASA doing and feared it’s military implications. Understandable, I suppose, but also showing that they never really understood us. I mean, whatever NASA did tended to be out in the open and with the science as the only real goal. If they wanted a lowdown on what the military was developing for air and space, it’s called Area 51, bitches!

Still, it’s interesting to see that the Soviets were trying to develop a reusable launch system, too. Though I have to admit that I’m a little put off with how far they went in planning war in space.

It also goes to show how naive I was yesterday when I said that nothing like the shuttle had ever been done. It had. In 1988. Costing the dying Soviet state 16.4 billion roubles, which I assume was a lot.

I’ve been into the American space program for years. I mean, seriously, for as long as I can remember. But I don’t remember ever hearing about a Soviet space shuttle. It’s pretty mind blowing, honestly.

Anyway, below are a few images I’ve borrowed from the website about the Buran. You might find them interesting. 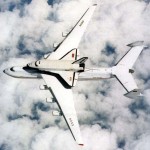 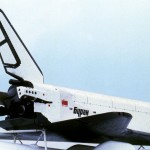 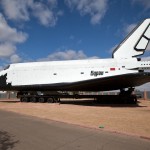 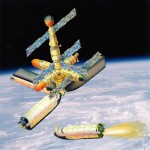 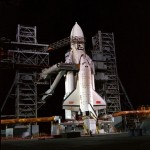 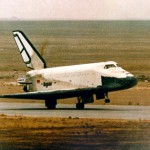 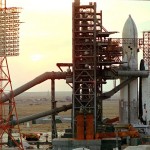 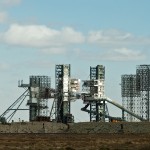